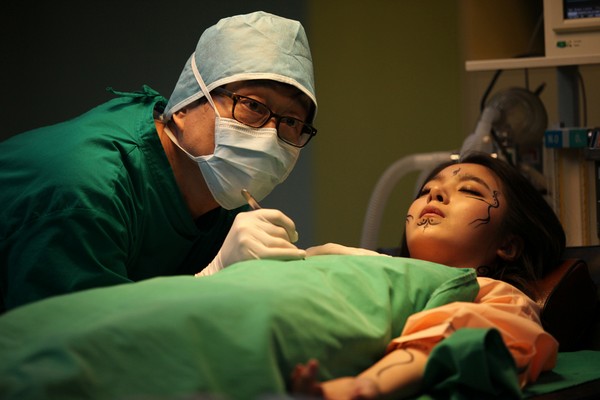 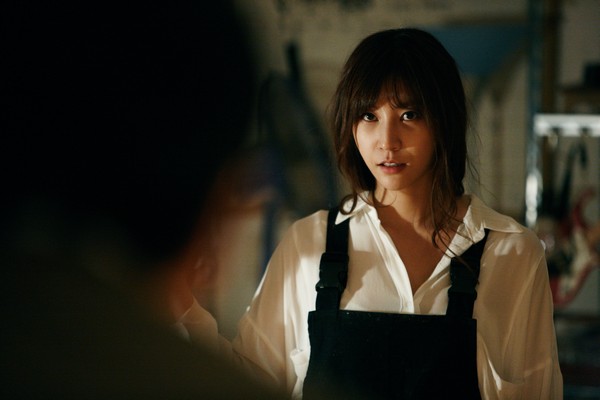 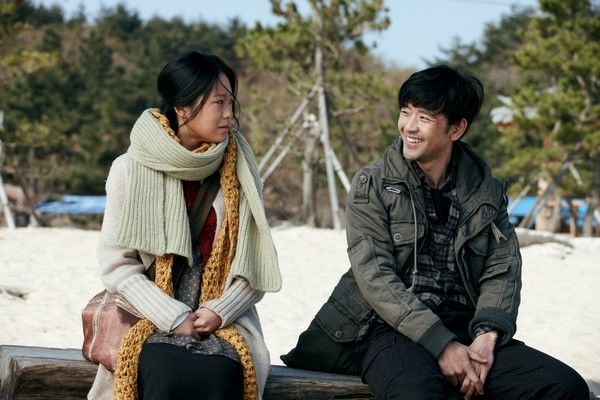 Review: The movie won Deauville Asian Film Festival of France. Actually, I was riveted by not news of winning but actor Yoo Ji-tae’s debut film. It is said that Yoo Ji-te direct some of short film in the meantime. Well, I first knew it this time. This film realistically portrays the life of illegal immigrants […] 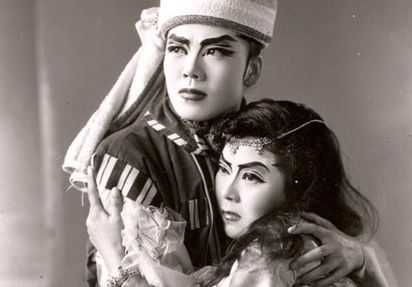 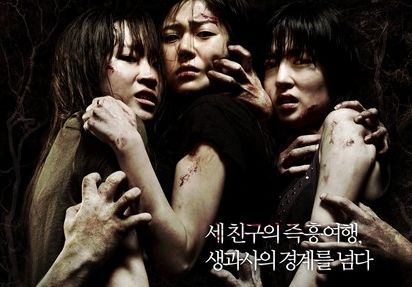 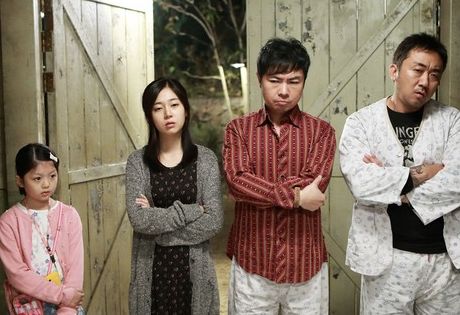 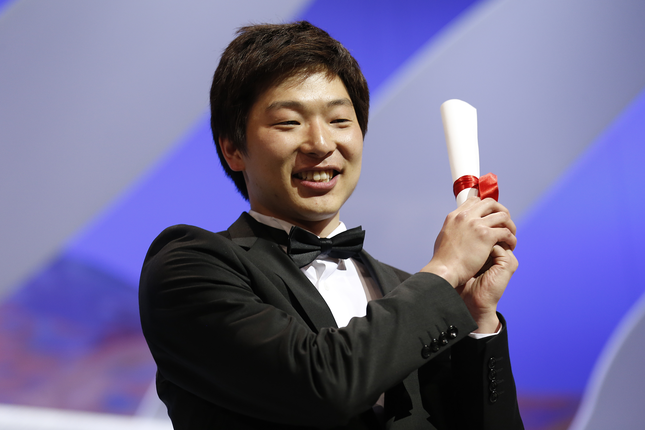 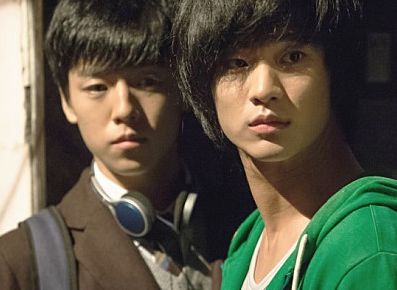 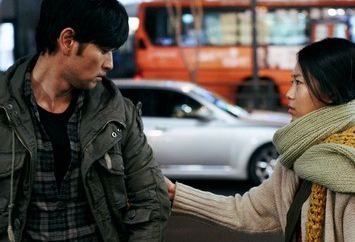 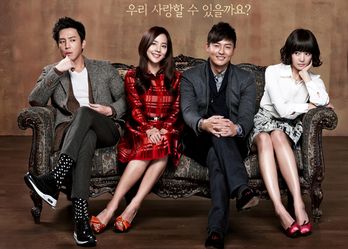 Review: I write review after watching 35 episodes because the drama was so interesting. The narrative progress was absurd and unpredicted. So if someone see one episode of this TV drama, someone cannot stand do not watch the next episode. I would just like to say that the disgustingness is neither fresh nor catch […] 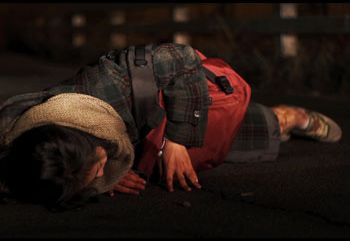 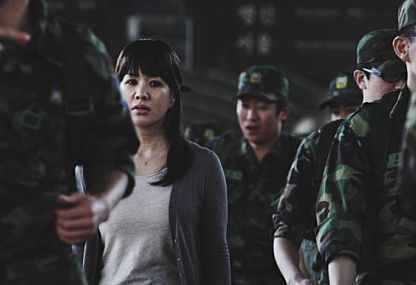 Review: ‘Montage’ , which is the title of film, have two means. One is composite sketch of criminal’s face for criminal investigation , and the other is Cinematic methods ‘montage’. Montage used for making new mean in film by editing several short shot. In this movie, ‘montage’ indicated the reconstruction of the events last 15 […]