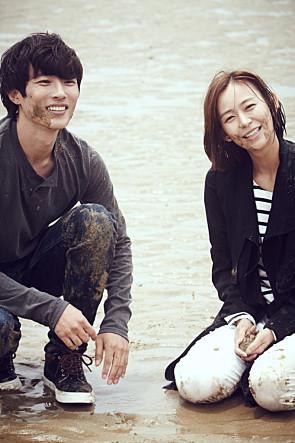 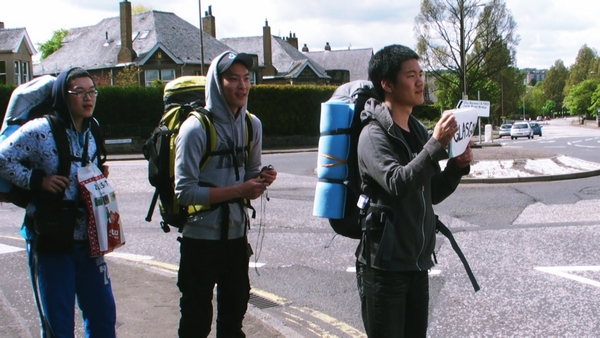 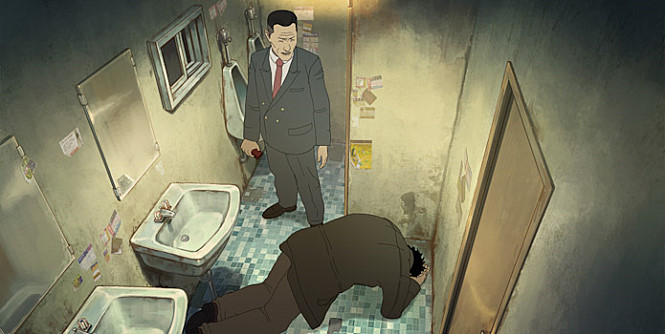 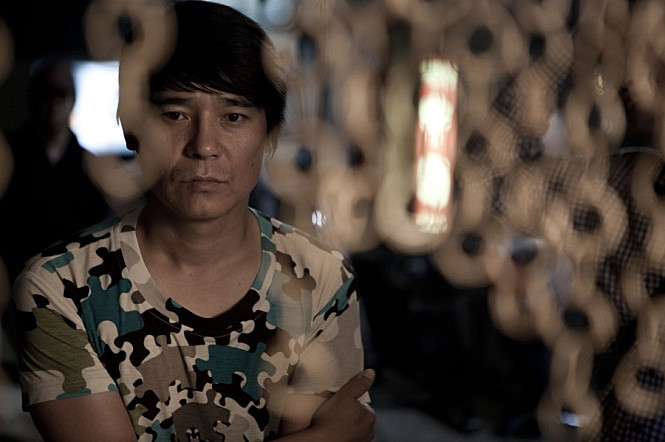 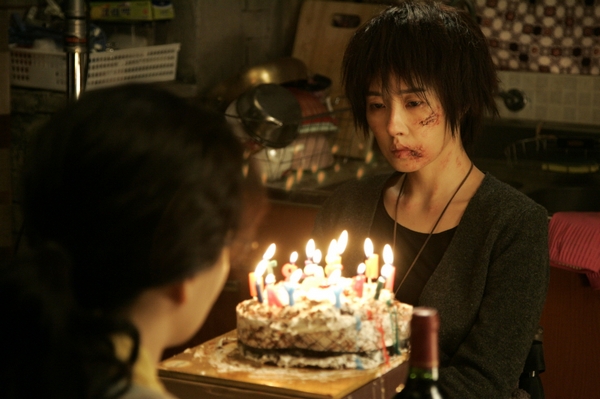 Review: Heroine Euna lost her husband and daughter before her eyes by a certain murderer, and she was left paralyzed from waist down. Euna, have nothing but her body, suggest to provide her organs for helpers, who need an organ of rare blood type. Instead four helpers promise her to cooperate her revenge. As noted […] 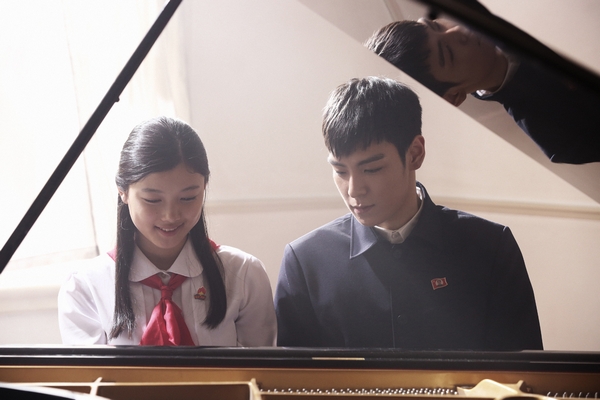 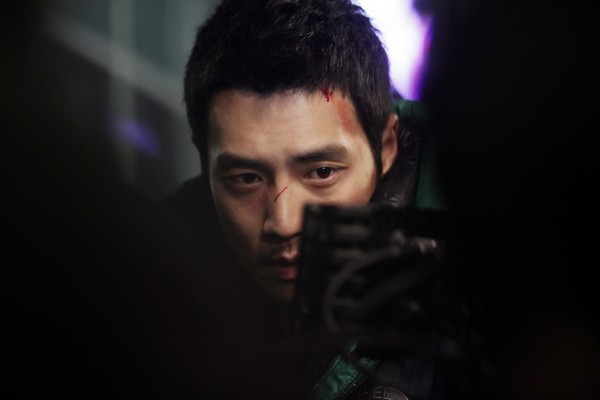 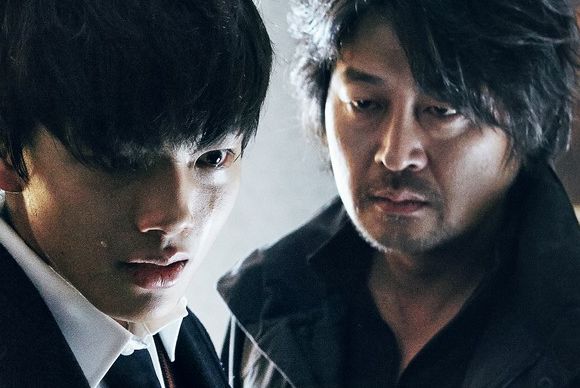 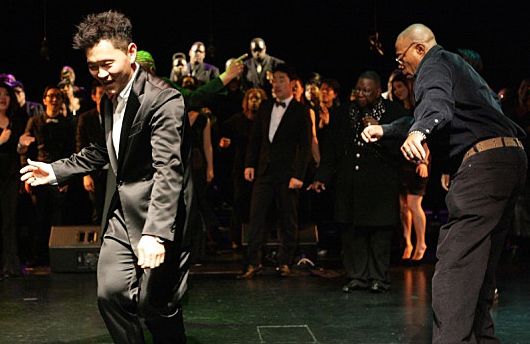 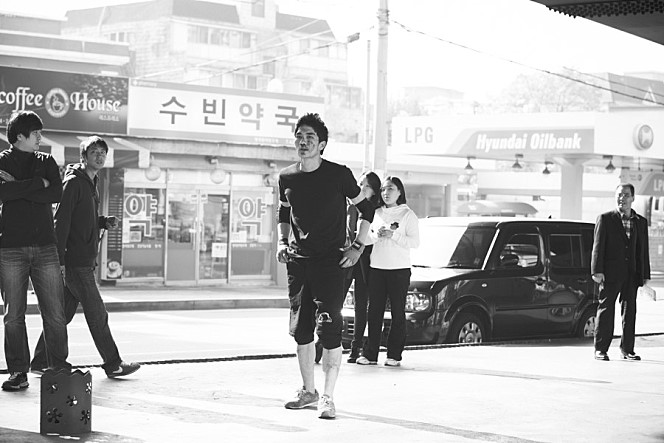 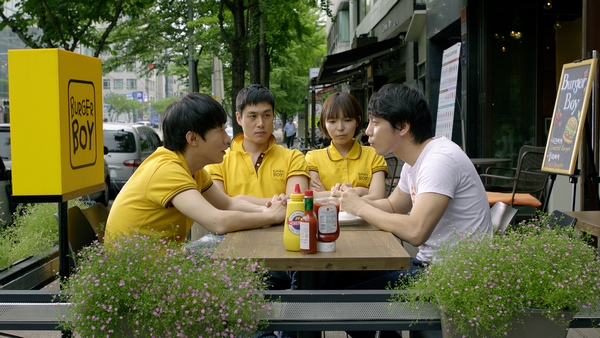